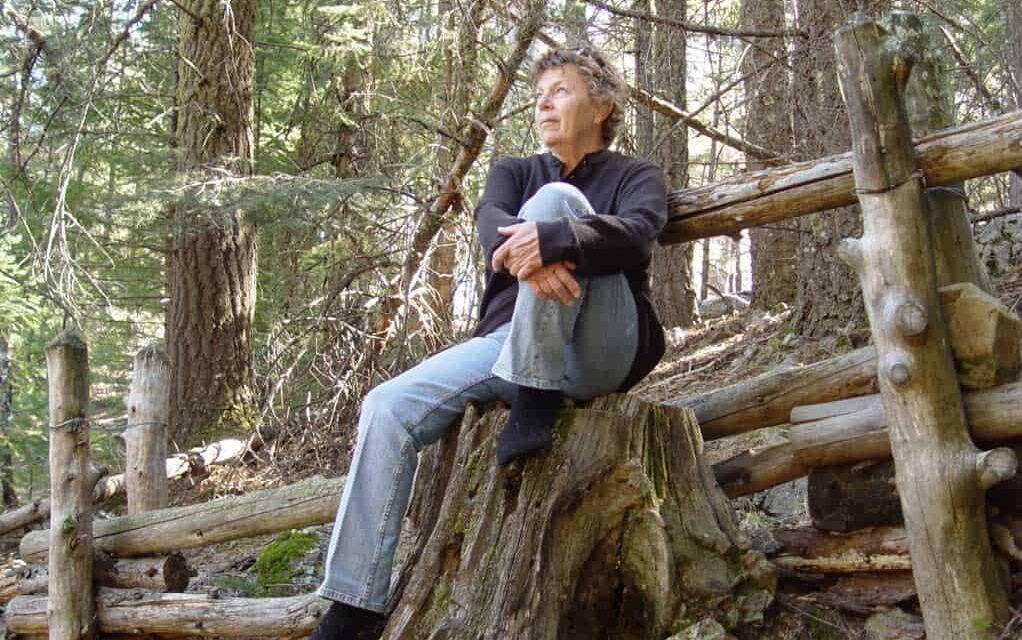 Okay, let’s discuss some things of interest for writers.

First of all, I want you all to know, there is a FREE Class online, something you all may find very interesting. Creating a Sustainable Writing Life. Someone asked the other day why I gave such a good class away for free? It just seemed logical to me, that if we are into writing, maybe we could use a little boost about how to do it in a more structured way that nurtures your creativity. Then, being a Feng Shui Consultant, I thought I would throw in some useful hints about our spaces, and I gifted you all my version of the Bagua, which is a download in the class. You can find the class at the bottom of the Home page at www.csusannunn.com.

Now to get on with our weekly blog. I have been tossing around the format of this, but for now, here are four writing thoughts, and then next week it will be one subject as we explore Should We Pay For Reviews and How To Get Our Readers To Write Reviews.

First, let’s talk about the archaic “Show, Don’t Tell” syndrome. It’s been around forever in all the MFA and other writing classes. Every professor I had, said, “show, don’t tell.” When asked exactly what that meant, there was never a response, other than, “Just do it!” I wanted someone to show me the difference, but that never happened.

Let’s discuss this for a moment. What is it exactly they wanted us to do?

I’m convinced after studying emotions and feelings and how they go onto the page for many years, that this is what they were trying to get across, although I don’t think the professors I had knew this at the time. They only knew that what their students were writing was not what they wanted. And, the easiest way to tell them so was the old standby, “show, don’t tell.”

Although I have classes that unravel this process in-depth, I want to share a bit with you. Have you ever read a book that felt as if you were being held at a distance, and not allowed to really be a part of the story? Did you feel as if the writer was writing from a distance? All of this tells you that the writer held himself/herself back for a reason. Maybe they were writing something too close to their heart and didn’t want to expose the rawness or maybe they just couldn’t. Maybe they were afraid of exposing themselves. Whatever it is/was, they are damn sure not letting you in, not letting you get too close. God forbid if you really got in there!

But “in there” is exactly where the reader needs to be. We must remember, readers are smart and they know when a writer is holding back.

You will also hear a lot about breaking down scenes. Do I break mine down? No, I am more of an organic writer, but one thing I do religiously is make sure I see and hear (listen) to everything up close and around the edges.

Did you know there is a very big difference between ‘hearing’ and ‘listening’ and if we don’t learn to listen as a writer, we are not going to make it work.

What about seeing? Do you think you ‘see’ everything there is to ‘see’? Don’t kid yourself, train yourself to focus and pay attention to the details in life.

I have had several writers coming to me lately about this. They say, “Really it is a memoir, but I am putting it out there as fiction…..”

How many writers claim a book to be fiction, but they really started out as memoirs? I know many who are doing this. I did it too. They have their reasons, and I had mine. Most believe that it is a way to protect them from wrongdoing or something that would make them look bad. That makes sense. It is also a way of protecting them from family issues, and so many other things. Maybe, just maybe they started writing it as a memoir until they realized that just maybe they weren’t prepared to say some of the things they had thought they could.

Let’s think about it for a minute. Writers have been doing this since time began. When we sit down to write, sometimes we think, hmmm, I can’t really say this because they will think I did something wrong, or maybe I say I did something, that I really didn’t do…it is now fiction.

Years ago, James Frey, wrote A Million Little Pieces. He wrote it as a memoir, a true account of his life. Oprah even jumped on it and interviewed him, only for us to find out that it was fictionalized. It was a hit until it was proven to be fraudulent. So, if we are writing something and saying it is true, we best be sure it is true, but if we are writing a true story and calling it fiction, no one will know nor will they care. Much fiction is written based on our lives, which is well documented.

So, how does creative nonfiction fit into this? We are still telling a factual account but helping it along a bit with our creativity to make it read more like a story. We don’t want it dry, but the facts are still the facts. Most memoir is considered creative nonfiction, whereas biography and autobiography are not, they are just the facts, ma’am, just the facts.
Recently I was reading a post in a fiction writers group discussion online, and someone said she quit reading because she didn’t want to unconsciously copy another writer’s style. She was a beginning writer. I jumped in, so unlike me on those threads, but I told her, “To be a good writer, you must be a good reader. Read everything you can get your hands on.”

Let’s close with a walk in the trees on this beautiful spring day. Until next week, stay well and enjoy writing. Susan